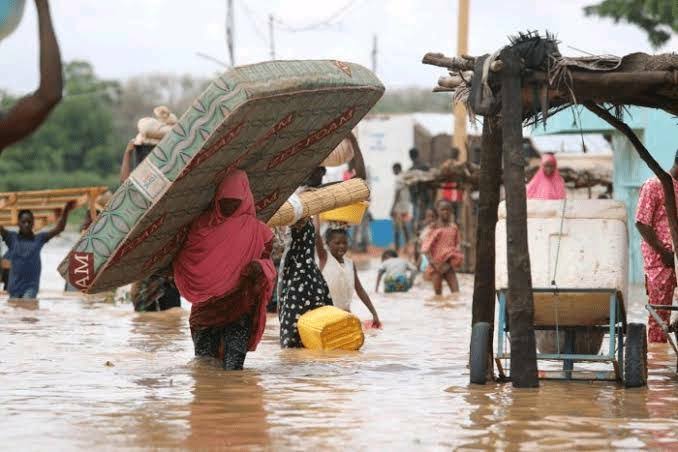 The donations were made in Dutse at the fundraising in support of the 2022 flood victims in the state.

However, Dantata, who was represented by Alhaji Salisu Sambajo, expressed concern over the conditions in which the flood victims found themselves after the disaster.

The philanthropist prayed for those who died during the disaster and sympathised with those who lost their property and crops in the floods.

Similarly, Badaru expressed appreciation to the teeming donors for their kind gesture and urged the fundraising committee to be equitable and just in the distribution of the palliatives and cash.

The committee Chairman, Alhaji Bashir Dalhatu, (Wazirin Dutse) and former Minister of Power, thanked individuals and groups of companies for supporting the victims.

Other donors included the members of the state and National Assembly as well as Council Chairmen.

Zenith Bank, Jaiz Bank, FCMB, Sterling Bank, GTBANK and Unity Bank were among the financial institutions that made donations. (NAN)