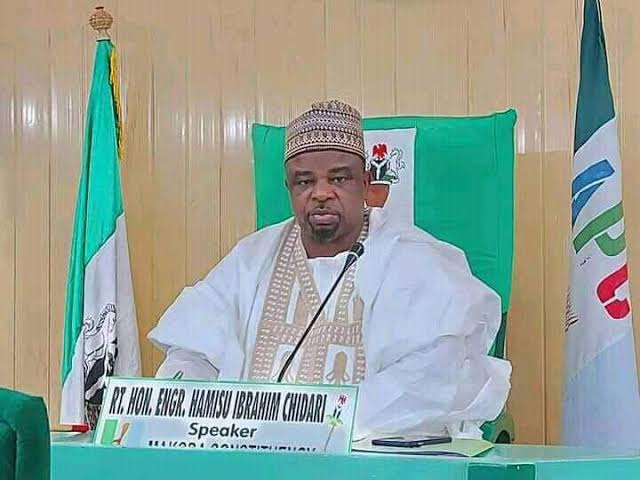 HOTPEN – The Speaker, Kano State House of Assembly, Rt Hon Engineer Hamisu Ibrahim Chidari has described the death of Alhaji  Bello Mazda Dambatta as a great loss to the state and nation at large.

Hon. Chidari disclosed this in a statement signed and made available to Hotpen by the Chief Press Secretary of the Legislative, Uba Abdullahi, said the deceased who was popularly known as ethically minded personality and has a respect to all is a person of high repute who spent his life to the overall development of the society especially in the education sector.

The Speaker further pointed out that Alhaji Bello Mazda was among the rare gem who dedicated their lives for the emancipation of a common man.

The deceased has contributed immensely in the development of Education in both olden Kano State and the Present Kano State.

He has held many positions within and outside the State.

He extended his condolence to the Sarkin Ban Bichi, Alhaji Isyaku Wada Waziri, District Head of Dambatta and the entire family of the deceased.

The deceased was survived by many children and grand children. Among his children is Hon Nasir Bello Dambatta a serving Vice Chairman and Councilor Dambatta East Ward of Dambatta Local Government Area in Kano State. 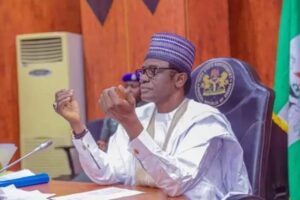 Mai Mala Buni: My Governor, My Brother at 55 – Ibrahim Jirgi 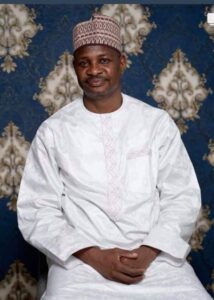