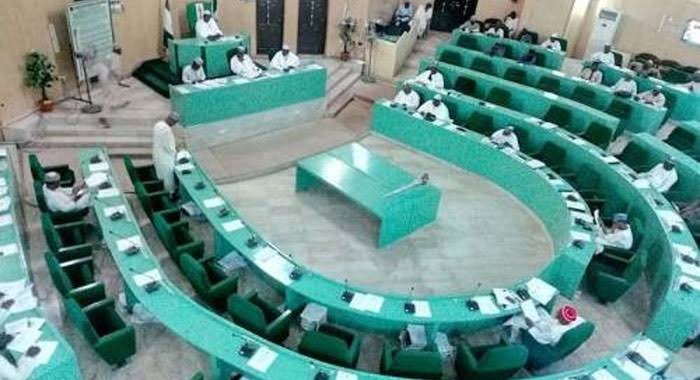 HOTPEN – The Kano State House of Assembly has pledged to partner with State government and other corporate organizations in bringing out laws that will improve the living standard and the socio-economic well-being of the generality of the people of the State.

This was disclosed by the Speaker, Kano State House of Assembly, Rt. Hon. Engineer Hamisu Ibrahim Chidari while declaring a three day retreat open organized by the Kano State government and the Legis37 in Abuja on Wednesday

During the three day retreat, it is expected that series of papers would be deliberated  by eminent resource persons who are highly knowledgeable in Legislative administration which includes among others; Role of State House of Assembly before during and after election, Development of legacy report, Strategic considerations in a budget process for a concluding parliament, Revisiting Legislature-  Executive Relations  as pointed out by the Speaker.

Hon. Chidari then applauded the foresight of the state Governor Dr Abdullahi Umar Ganduje for sponsoring the retreat  which he said would add volumes to  the existing knowledge of legislative treatment and administration among both Members and Management Staff of the Assembly.

The Speaker, then  assured the Legis37 that the knowledge acquired during the retreat is going to be used judiciously to strengthen and improve Legislative performance in the most efficient way possible.

In his remarks at the opening of the retreat, the Majority Leader of the House, Hon Labaran Abdul Madari and Member representing Warawa Constituency, said the retreat would obviously gingered members on their roles and responsibilities as members of the Assembly

He also thanks the State Governor for his utmost concern and commitment in ensuring good and cordial working relations with the Legislative arm of the government.

Alhaji Salim likewise saluted the Kano State Government which he said is in the forefront in such retreat which clearly indicated that Kano remain a pacesetter on matters related to democracy and democratic principles.

While fielding questions from  journalists, the Clerk and Head of Legislative Service of the House of Assembly,Kano, Alhaji Garba Bako Gezawa said the retreat will serve as an avenue of idea crystalization for Legislative administration and thanks the State government and the Legis37 for organizing such workshop, pointing out that the convergence would pave way for  the participants to resharpened their brain on their responsibilities comprising both members and management staff of the Assembly.