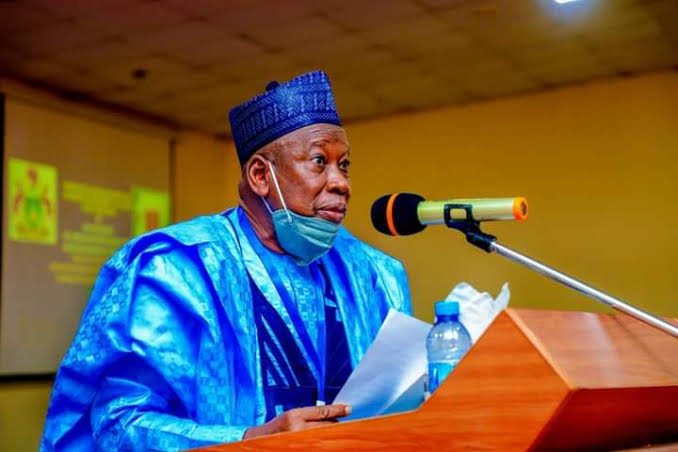 HOTPEN – Kano State government has embarked on a Public Private Partnership (PPP) with developers in the state to renovate and remodel public schools across the state.

The Managing Director, Kano State Urban Planning and Development Authority (KNUPDA), Suleiman Abdulwahab, revealed this on Thursday during an inspection of some of the schools undergoing renovation.

He said part of the agreement in the PPP was to build corner shops around the fences of the schools, while also building classes and renovating dilapidated ones across the schools.

He explained that under the program, 21 public schools had been selected as pilot schemes within the metropolis to address insecurity and generate income for the schools’ management to carry out regular maintenance of the schools.