HOTPEN – The Zamfara State Commissioner for Women and Children Affairs, Hajiya Zainab Lawal Gummi has described the declaration of Senator Aisha Binani by the Court of Appeal as a legitimate gubernatorial candidate as a victory for women and everyone who loves truth across Nigeria, not just Adamawa state.

This was contained in a press release issued by the Information Officer in the state Ministry of Women and Children Affairs, Malam Suleiman Isah and made available to newsmen in Gusau Friday.

According to the press release, Hajiya Zainab said that the victory shows the people of this country that the courts in Nigeria are ready to ensure justice wherever necessary.

She advised the women of Adamawa state to thank God for the gift and assured them that they will get all the rights they deserved because Senator Aisha is a fair person in all her affairs.

The commissioner congratulated the senator for her victory and advised her to take the issue of women and children seriously if she succeeds in becoming the governor of Adamawa state. 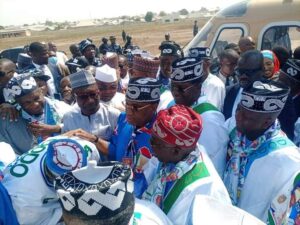 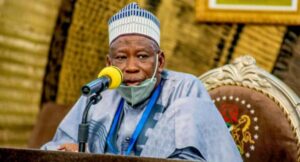 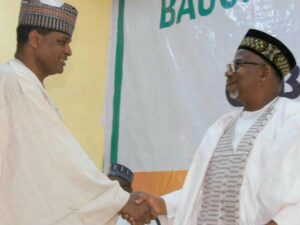