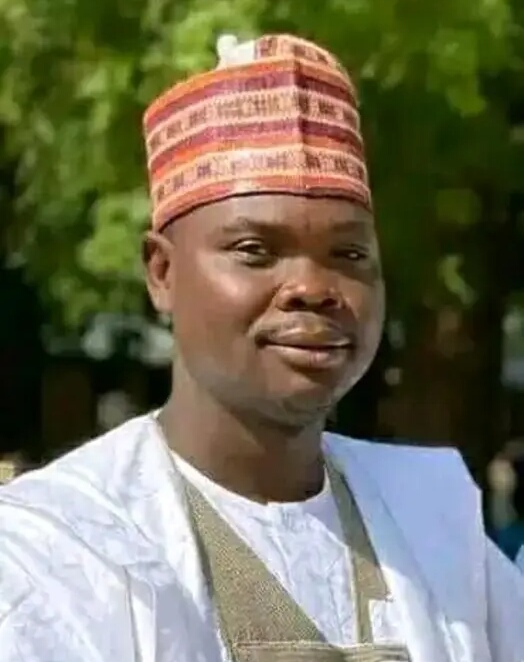 By Ali Kakaki
The Management of Maryam Abacha American University of Niger (MAAUN), Maradi, has condoled with the parents and family of its former student, Bello Umar who died on Sunday, 27 November 2022, following an auto crash.

Aged 37, late Bello Umar was before his untimely death a Special Adviser to Jigawa State Govenor on Community Health.

The condolence message was contained in a statement by the President of MAAUN Niger, Prof. Adamu Abubakar Gwarzo and made available to newsmen in Kano on Friday.

He described the death of the deceased as a great loss not only to his immediate family, but to the Government and people of Jigawa State.

Prof. Gwarzo, who is also the Founder and Chairman, Governing Council of MAAUN Nigeria, also comiserated with the Jigawa State Government over untimely death of the deceased whom he described as a complete gentleman and humble.

“On behalf of the Management of Maryam Abacha American University of Niger, I wish to extend our condolences to the family, friends and associates of the deceased.

“The Management of the university wishes to also commiserate with the government and people of Jigawa State over the passing on of Bello Umar. May the Almighty Allah forgive all his misdeeds” he said.

Prof. Gwarzo also prayed to Almighty Allah to grant the deceased Aljannah Firdaus and his family the emotional strength to bear the huge loss.

The deceased, who was survived by his lparents, one wife and four children, had since been buried in accordance with the Islamic rites in his hometown, Madachi in Kirikasamma local government area of Jigawa State.