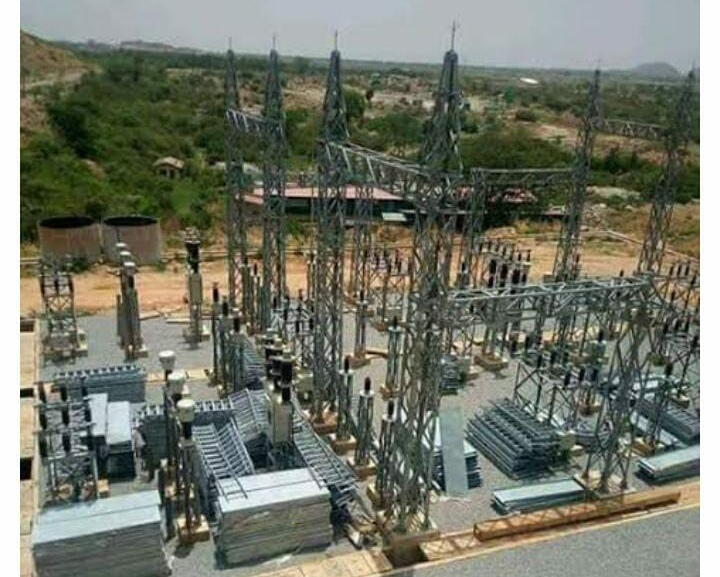 Kano State Government has completed the Tiga 10 Megawatts Hydro Power Station which is now on pre-commissioning test to address energy problem in Kano.

Governor Abdullahi Ganduje of Kano State during an inspection visit to Tiga Power Plant and Tamburawa Water Treatment Plant, Saturday, expressed satisfaction over the projects and commended the efforts of state independent power company, KHEDCO, contractors and other stakeholders.

In a statement signed by Abba Anwar, Chief Press Secretary to the governor, Sunday, said the 10 megawatts generated from Tiga station, would be used to take care of Tamburawa Water Treatment Plant and metropolitan street lights.

“With this, our water issue will be dealt with decisively. So also our street lights issues will soon become history. While this project will be commissioned on the 29th of January, 2023, we are still on similar project in Challawa Godge Dam, where we are generating 6 Megawatts,” the statement quoted the governor to have said.

“For the generation and distribution of energy, the state government established an independent power company, as law stipulates. We came up with Kano Hydro and Energy Development Company (KHEDCO). A limited liability company.

” And all the two needed licences for operations were secured since June 2021 from National Electricity Regulatory Commission (NERC). Licences for power generation and distribution,” disclosed the governor.

According to the statement, the next few weeks, the power generated from Tiga will be evacuated to Tamburawa Water Treatment Plant, as all evacuation lines from Tiga to Tamburawa are fully completed.

“Power generated from Tiga will be used for our Tamburawa Water Treatment Plant and also for our Street lights. Which will, at the same time help in tightening the security system of the state

” What remains now is the final certification from Nigerian Electricity Management Services Agency (NEMSA) and Automation, which is also ongoing and will be done within the next five days, as assured by contractors,” it added.

Ganduje assured all that he would do his best to see that he leaves indelible legacies in all spheres of human endeavours before his second tenure ends.