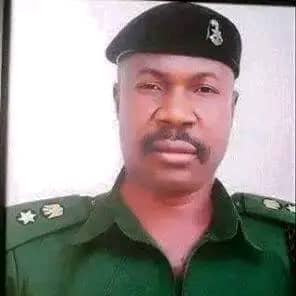 Armed bandits in their large number kidnapped Col. Lawal Rabi’u Yandoto rtd on his way from Gusau to his home town Yandoto in Tsafe local government area of Zamfara state this evening.

Resident from the area who pleaded anonymity told Hotpen via telephone interview this evening that the bandits had also kidnapped two of his children alongside two other person’s who are together with him.

According to him, the bandits ambushed the Rtd. Col. at around 6:00pm of today and kidnapped him along with his two children and two other victims.

“We heard sporadical gun shot very close to our Yandoto town and everybody started running Helter skelter for our safety.

He said immediately after the gunshots, the community realized that the retired army officer was being abducted on his way back home from Gusau the state capital and left his car empty.

Meanwhile, efforts to get response from the state police command spokes person SP. Muhammad Shehu proved abortive as at the time of compiling the report by our Correspondent. 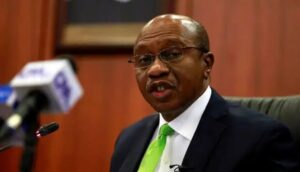 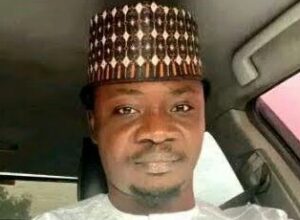 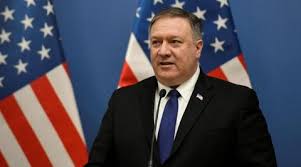