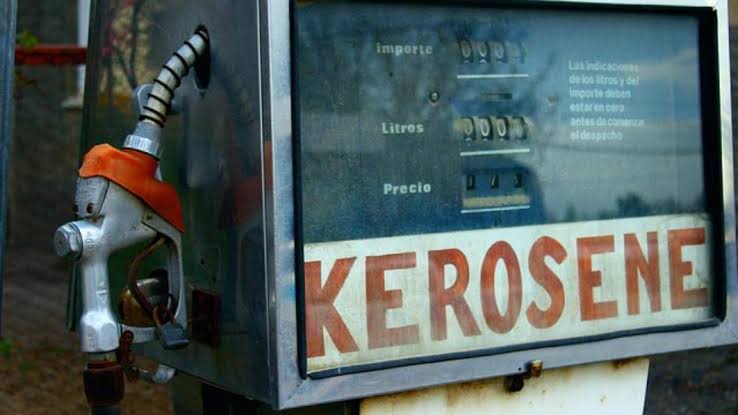 Latest data from the Nigerian Bureau of Statistics for November has indicated that the price of household Kerosene, also known as cooking kerosene skyrocketed by over 100 per cent in one year.

The report showed an average retail price of kerosene per litre rose by about 146 per cent from N441 in November 2021 to N1,083/litre in the corresponding period last year.

Also it indicated that average retail price per litre was 4 per cent higher on a month-on-month basis in November 2022 compared to N1,041 recorded in October.

On state profile analysis, the highest average price per litre in November 2022 was recorded in Akwa Ibom with N1,417 followed by Cross River with N1,367, and Abuja with N1,307.

On the other hand, the lowest price was recorded in Borno with N876 followed by Rivers with N910 and Nasarawa with N913.

On state profile analyses, Kwara recorded the highest average retail price per gallon with N4,506 followed by Enugu with N4,302, and Abia with N4,238.

On the other hand, Gombe recorded the lowest price with N2,430, followed by Borno and Bauchi with N2,500 and N2,767 respectively.

Analysis by zone showed that the South-East recorded the highest average retail price per gallon of Household Kerosene with N4124 followed by the North Central with N3,811, while the North-East recorded the lowest with N2998. The increasing price also affected cooking gas and diesel.

According to NBS, average retail price for refilling a 12.5kg cylinder of Liquefied Petroleum Gas increased by 1.3 per cent on a month-on-month basis from N10,050 in October 2022 to 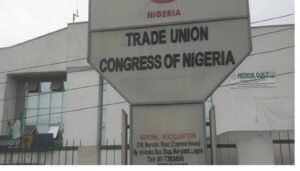 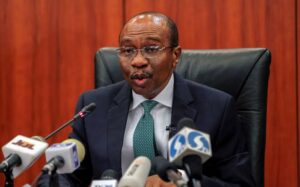 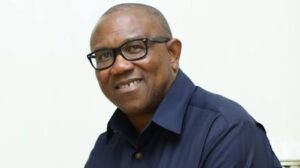