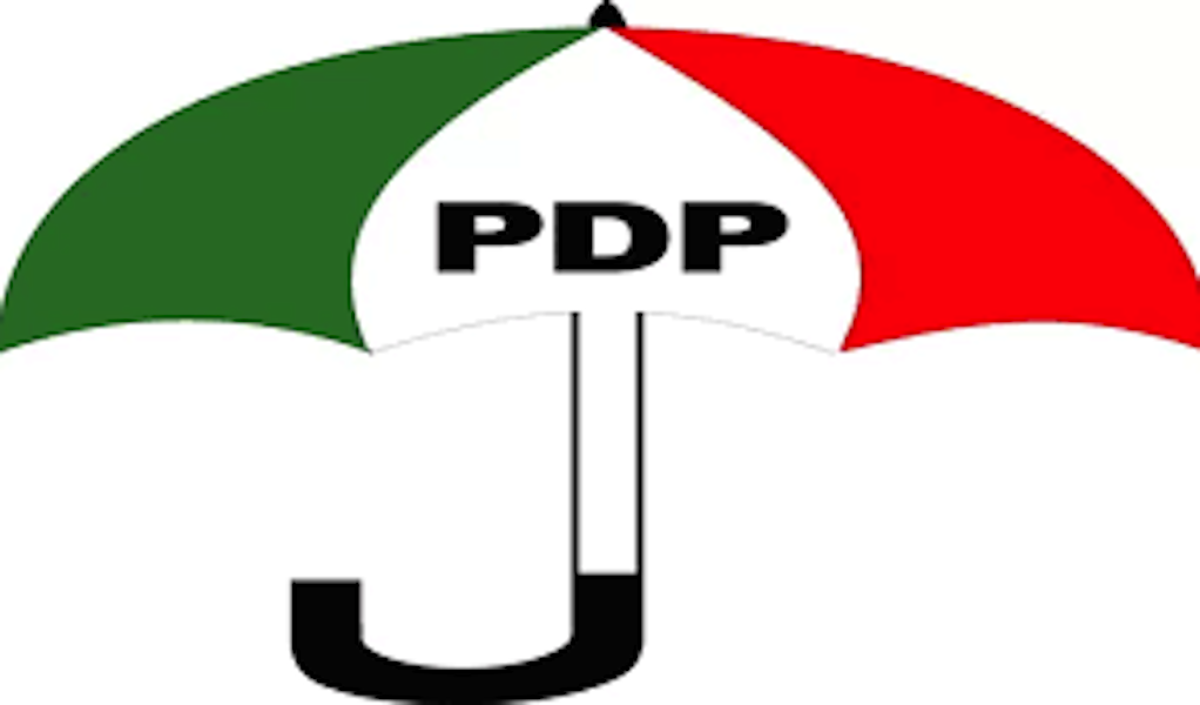 HOTPEN – The Peoples’ Democratic Party (PDP ) has criticized Governor Abdullahi Ganduje’s approval by the Kano State House of Assembly to obtain N 10bn loans for security infrastructure that includes the installation of Closed Circuit Television, and CCTV in the state.

HotPen had reported that the Kano State House of Assembly on Wednesday approved Governor Abdullahi Umar Ganduje’s request to obtain an N10bn loan from Access Bank PLC to improve security infrastructure across the state.

However, a statement issued by Kano Peoples’ Democratic Party (PDP) Public Relations Officer, Bashir  Santa, on Thursday accused the state government of playing on the intelligence of the Kano people, alleging that the money would be misappropriated rather than for the installation of the the the CCTV.

The statement accused the government of misplacement of priority considering how the education and health sectors are suffering from a lack of attention by the administration.

According to the statement, the deplorable level of infrastructural facilities in the state is saddening as acute water shortage and bad roads within the metropolis are issued the citizens are battling, coupled with an increasing rate of poverty.