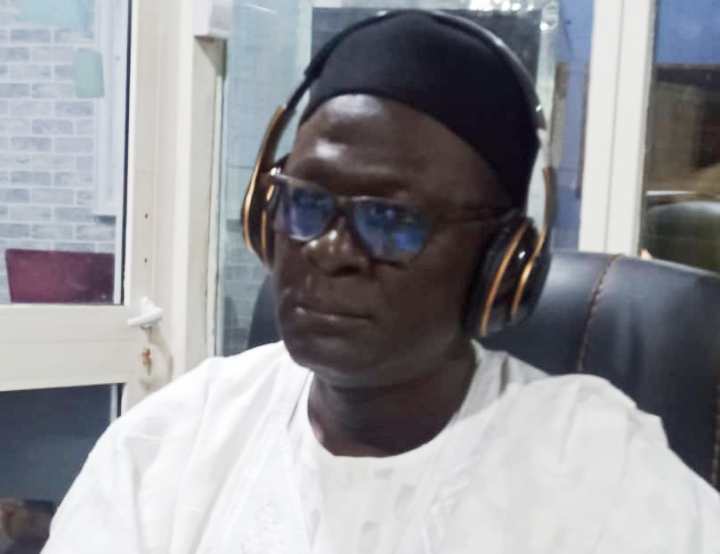 The Federal Ministry of Works and Housing has received no fewer than 12,450 applicants from various individual indicating their readiness to possessed completed houses across the 43 states of the federation.

Permanent Secretary of the ministry, Dr. Babangida Hussaini, (Walin Kazaure) stated this in a Freedom Radio Program title “Yau Da Gobe” which was monitored by Hotpen in Kano.

He said 34 states in the federation gave out land to the federal government for the successful construction of the houses during the first and second phase, added that two states (Rivers and Lagos) gave out in the third phase.

Dr. Babangida Hussaini explained that 5,000 were constructed across the 34 states of the federation out of which the ministry has approved for 425 applicants who applied through the ministry`s portal https://nhp.worksandhousing.gov.ng

added that, the committee tasked with the responsibilities have adhered to due process in the allocation process with digital footprint to avoid double allocation and the houses are for interested Nigerians not only civil servants.