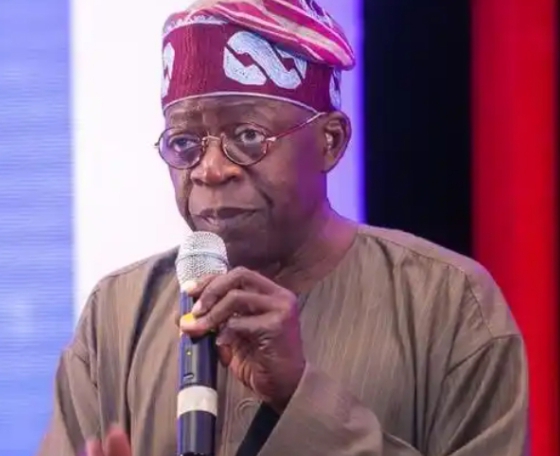 HOTPEN – A support group for Bola Ahmed Tinubu,  presidential candidate of All Progressives Congress, APC, under the aegis of APC Media and Mobilization Group BAT, has appointed Aminu Nuruddeen Amin as its Northwest Regional Director.

The appointment was contained in a letter dated July 14 and signed by Comrade Kingsley Omadoye, Director-General of the group, which was obtained by journalists in Kano on Thursday.

According to the letter, Mr Amin, a broadcaster working with Liberty Radio and Television in Kano state, is to handle the entire seven northwest states.

The letter added that Mr Amin had been given the responsibility to form structure and represent the organization and represent it in the region pending its national inauguration in September.

“That is when it will ceremoniously and officially substantiated with other regional and state directors,” part of the letter said.

Born in Kano in 1985, Mr Amin bagged his first degree in Public Administration in Escae-Benin University, Benin Republic, while he obtained his Masters degree in International Relations in the same university in 2019.

Mr Amin, married with children, had worked at various capacity in media industry since 2013.