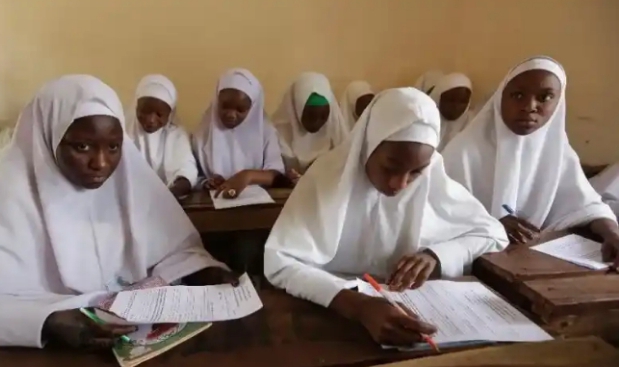 HOTPEN – The Kano State Government says the state recorded 95 per cent success in the National Examination Council, NECO examinations in 2021, with over 80,000 students obtaining nine credits.

The state commissioner for Education, Sanusi Kiru, made the announcement at a news conference on the achievements recorded by the ministry in 2021.

He said that the state had the highest number of candidates sitting for the Senior Secondary School Certificate Examinations, SSCE, in the country.

According to the commissioner, the government spent N235 million on payment of examination fees for some of the candidates.

He said that the 44 Local Government Councils in the state, members of the state’s house of the assembly and the National Assembly as well as philanthropists also spent about N500 million on payment of examination fees for candidates.

Mr Kiru disclosed that the state had more than 7,000 primary schools and 1,517 secondary schools across the 44 Local Government Areas in the state.

He said this was why the government increased its zonal directorates for senior secondary schools from 14 to 23, SUBEB from 10 to 15 and agency for mass education, from 10 to 15.

“For private and voluntary institutions, seven were established, library board, science and technical schools got three. So, now we have 66 zonal offices across all the MDAs under the ministry.

“Hundred thousand naira has been approved for each zone as running cost for effective monitoring and supervision of the schools,” he said.

The commissioner revealed that the government was able to recall 5,700 staff with education qualification from various Ministries, Departments and Agencies (MDAs) to classroom teaching.

He added that additional 6,995 teachers, who were on government payroll but teaching in private and community schools were also recalled to teaching in public schools in the state.

Mr Kiru said that the government spent millions of naira on purchase of one million textbooks.

He said that the government would continue to put in place structures and teaching materials in the schools to improve teaching and learning.

According to him, that will make many parents to send their children to public schools.