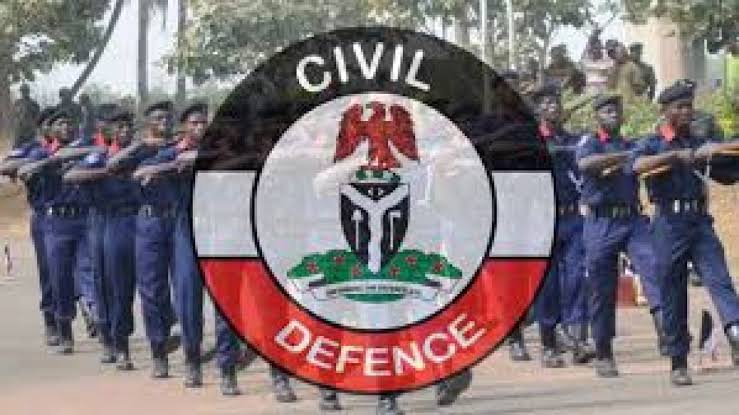 HOTPEN – The Commandant-General, Nigeria Security and Civil Defense Corps, NSCDC, Ahmed Audi, says the corps’ female squad was set up to provide security to some of the 81,000 schools found to be porous nationwide.

Mr Audi said this when he featured on the News Agency of Nigeria, NAN Forum in Abuja.
He said that the female squad was set up after a thorough intelligence analysis of all schools in the country.

“We conducted a vulnerability analysis test which is a form of research that we commissioned to just have a clue of the numbers of schools we have in this country, how many schools we are going to say are purportedly safe.

“Safe in the sense that do they have presence of security whether conventional government security or private security? Are the schools fenced?

“After we did that study, we realized that there is a problem in this country in terms of security of schools and it’s safety, because the data that we got was so shocking and revealing.

“Where we had over 81,000 schools that are porous, no fencing, no presence of security personnel and so it was serious,” he said.

Mr Audi said the research gave the NSCDC the impetus to diagnose and marshal out strategies to protect schools.

He said that the introduction of the Female Squad was one of the measures taken, having realised that rape was one of the devastating effects of kidnapping of children and teachers for ransom.

“These bad guys use rape as one of their tactics and you know when a woman hear anything about rape, she takes it very serious and it becomes a great concern.

“So, we now said, a group that will fight this conflict head on with all sorts of seriousness and to do it very well, is the women.

“So we created and established a very formidable female squad that were trained by the military, particularly the army, and we charged them to protect these schools.

“We have the squad virtually nationwide,” he added.