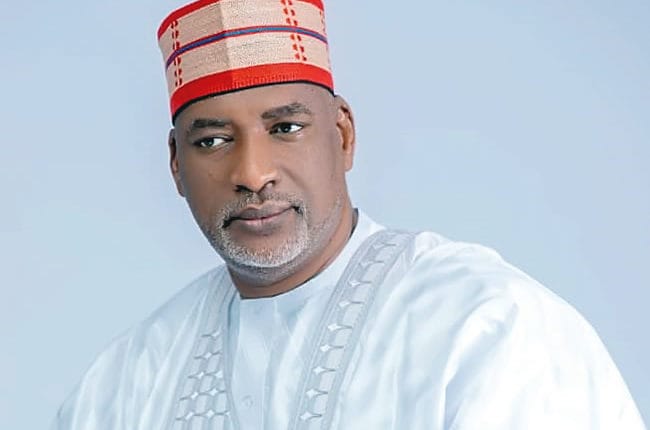 HOTPEN – The New Nigeria Peoples Party (NNPP) gubernatorial Candidate in Yobe state, Hon. Garba Umar has commiserated and sympathized with the good people of the state over floodings that ravaged some parts of the state.

Hon. Garba who on behalf of his party, extended his heartfelt condolences and sympathies to the people of Yobe state, particularly Gashua Local Government Area and several other villages that lost their loved ones as well as their properties due to the flooding.

“We pray that, May Almighty Allah grant the lost souls the highest rank in Jannah and comfort their families to bear the irreplaceable loss,” he said.

Hon. Garba explained that, a responsible government is expected to implement proactive measures against the occurrence of natural disasters, which will go a long way in preventing or reducing damages to the minimum level if it happened.

While assuring the people that they are in close contact with relevant authorities for support, he also noted that, their administration will set up proactive mechanisms in various sectors to address perennial problems as well as be a responsible government that will be very close to its people and their concerns at all times.