The ADP Gubernatorial Candidate made the statement in a message released by his Gubernatorial Campaign Council Spokesperson, Abbas Yushau Yusuf and made available to newsmen in Kano.

Hon. Sha’aban explained that, Shekarau’s contributions to the development of old Kano state, now Kano and Jigawa is an indelible mark in the minds of the people of the state due to his Contribution to the Education sector.

“With my blueprint in promoting the education sector and in line with the ideals of our party, the ADP which promotes quality and free Education for all in which Malam Ibrahim Shekarau stands out as one of the elder statesmen Kano is blessed with that has contributed well in the sector “. He noted.

Hon. Sharada stated further Shekarau’s will and commitment have raised many individuals from Kano and neighboring states during his days as a classroom teacher, Senior Master, Principal, Director General, and Permanent secretary”

The Governorship candidate said Malam’s politics of morality and respect for people has earned him a reputation in Kano, Nigeria, and the international community, that is why during his days as Governor of Kano state, the state, and its people earned a respect in every facet of human endeavor.

The Governorship hopeful also extolled Malam Shekarau’s style of ensuring good Governance at the grassroots including local government autonomy in which rural development was given an utmost priority, he said he intends to build on the moment he emerges victorious and sworn in as Governor of Kano state.

Honorable Sha’aban Ibrahim Sharada promised to restore the lost respect of the state if elected as Governor of Kano state in the March 2023 general election and looks forward to receiving the wise counsel of Malam Ibrahim Shekarau.

He utilized the opportunity on behalf of his family, people of the Municipal federal Constituency, supporters of the Action Democratic party, and all members of his campaign team for Malam’s good health, long life, and prosperity. 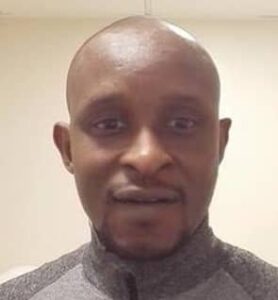 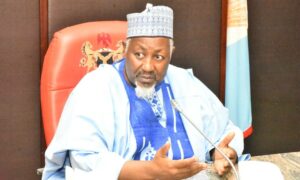 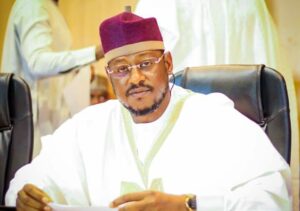