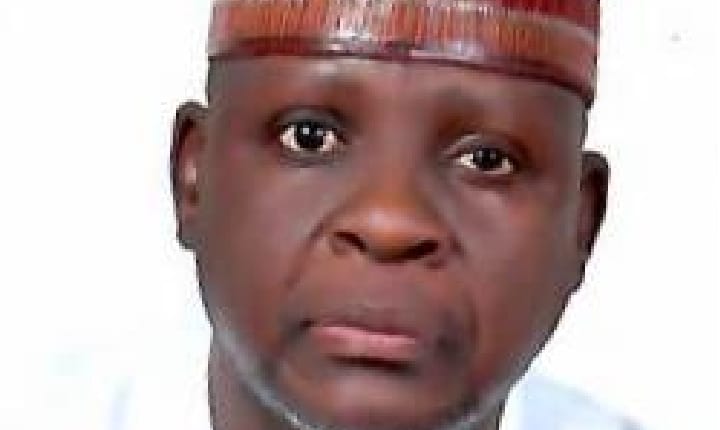 HOTPEN – A veteran journalist and former Correspondent of the British Broadcasting Corporation, (BBC), London, Ibrahim Mohammed Jirgi has been appointed as a member on Media and Publicity committee for Tinubu/Shettima Presidential Campaign Council.

This is contained in a letter signed by the Secretary APC Presidential Campaign Council (PCC), Rt. Hon. James Abiodun Faleke and addressed to the new committee’s nominee on the 4th of November, 2022.

The appointment letter reads in part: “We are grateful that you have joined our campaign team. We know you will do your utmost in this new responsibility so we conduct an effective, message-driven campaign leading us to victory in the 2023 presidential election.”

Jirgi who is the Managing Director/CEO of Triple CEE Media Ltd, Abuja also served in same capacity during the 2015 Buhari and Osinbajo Presidential Campaign Council which brought the present administration into power.