Mr. Adeyemo’s life journey is the perfect meaning of the immigrant’s dream in the United States. It is a story of hard work, inspiration, and strict family values that came together 25 years ago when early in the morning of February 9, 1990, he was steered out of bed by his father, Joseph Adeyemo, now principal at the Terrace View Elementary School, Colton, in California.

It was a day of history. Nelson Mandela, legendary freedom fighter and later president of South Africa, was walking out from prison after 27 years in prison, and the older Adeyemo wanted his son to witness history as a source of inspiration.

“I could feel the hope Mandela inspired not only in South Africans but also in my father. Watching Nelson Mandela go from prisoner to president and start the process of bringing together a country was more than inspirational, it motivated me to imagine how I could use public service to improve the world around me” the younger Adeyemo told the U.S. Senate Committee On Banking, Housing, And Urban Affairs confirmation hearings for the position of Assistant Secretary for International Markets and Development.

A graduate of the University of California, Berkeley, where he received his bachelor’s degree and the Yale University Law school, where he was the student–body president, the desire for public service developed in 2009 when Mr. Adeyemo joined the Treasury Department after law school, working alongside policymakers charged with coordinating the international response to the global recession.

In 2010, he was seconded to the team charged to implement a part of the Wall Street Reform and Consumer Protection Act, where he worked under Senator Elizabeth Warren as the first Chief of Staff of the Consumer Financial Protection Bureau. 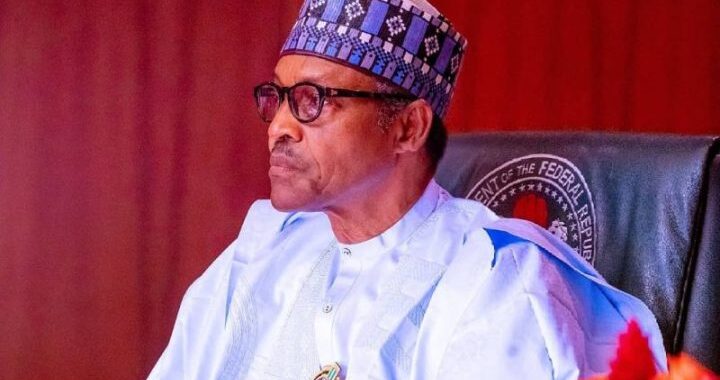 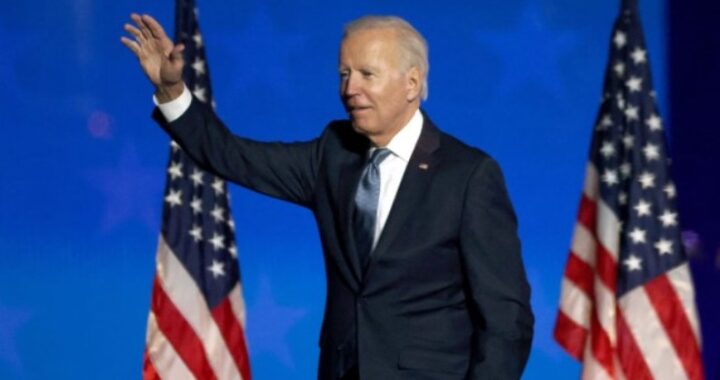 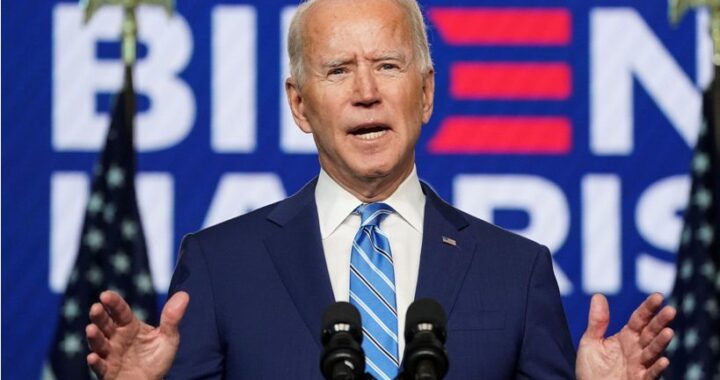