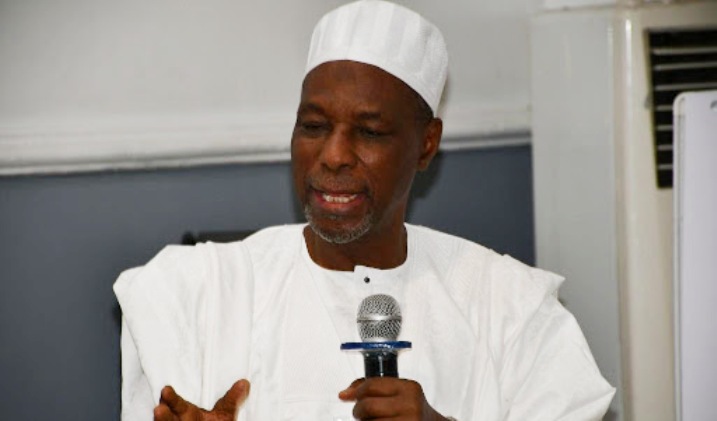 Kano State Government has demanded a one per cent special status in the Federal revenue allocation formula.

The demand was made in a memorandum presented by the Secretary to the State Government and head of Kano state delegation, Alhaji Usman Alhaji, Wazirin Gaya, during the North West Zonal Public Hearing on the review of the current vertical revenue allocation formula organized by the Revenue Mobilization Allocation and Fiscal Commission in Kaduna today Monday.

In a statement signed and issued to newsmen by the Director Information, Ministry of Information, Inuwa Idris Yakasai on behalf of the Honourable Commissioner, The SSG noted that the demand is genuine, justifiable and in no way controversial considering the enormous responsibilities the state is currently shouldering due to high influx of people displaced or affected by insecurity in neighboring states including Katsina, Zamfara, Kebbi, Sokoto and others.

He also highlighted the status of the state as the most populous in the country, its cosmopolitan and heterogeneous nature as “mini-Nigeria”, as well as being the commercial hub for the north that attracts and accommodates people from all parts of the country and beyond, as other reasons for the demand.

The Secretary to the State Government therefore urged the federal government to positively consider the special status demand so as to support the development of Kano particularly in the areas of agriculture, trade & commerce and manufacturing as “it will translate into rapid development for the country generally”.

“Our reasons are for the development of Nigeria as a whole”. He added.

The SSG further noted that the current revenue sharing formula is skewed largely in favour of the federal government to the detriment of states and local governments as the federating units, which he described as uneven, unfair and unjust.

He noted that the decision of the Revenue Mobilization Allocation and Fiscal Commission (RMAFC) to review the current revenue sharing formula, in line with its statutory constitutional responsibilities, is commendable as it is long overdue in view of the changing political, economic, social and ecological realities in the country.

Alhaji Usman Alhaji further stated that despite taking the lion’s share, the federal government could not effectively and adequately discharge most of its responsibilities in states, like ensuring security and provision of healthcare services which, he said, were left for the states to take care of.

” The insecurity and violence in the North can be link to the uneven distribution of the national wealth. …Some have too little while others have too much to spend. As federating units, no one should be left in dare need “, The statement added.

While noting that states spend more than the federal government on healthcare and other services in addition to huge expenditure for the police and DSS, he suggested that states should have larger share in the revenue allocation formula.

The SSG therefore, on behalf of Kano State Government, proposed a new sharing formula of 41 percent for Federal Government, 34 percent for states and 24 percent for local governments while the 13 percent derivation should be maintained.

Other states that presented memoranda at the occasion include Jigawa, Kaduna, Kebbi, Sokoto and Zamfara. 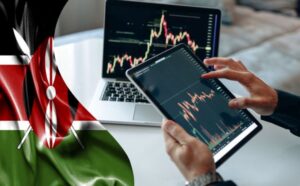 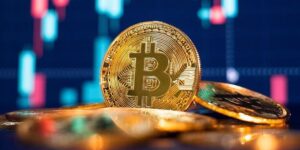 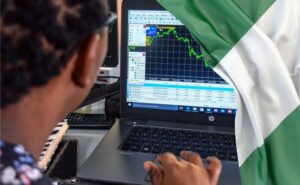