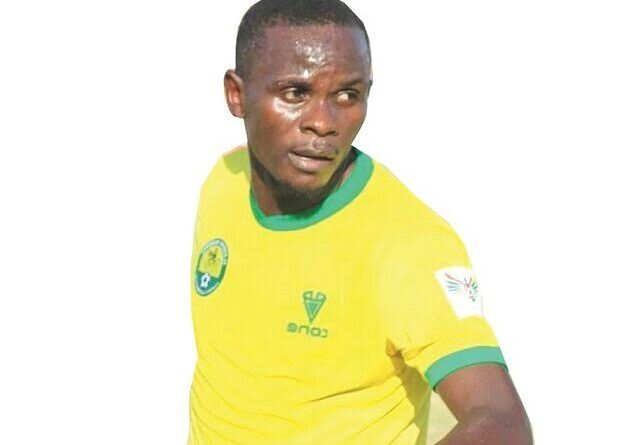 HOTPEN – Governor Abdullahi Umar Ganduje of Kano state has commiserated the death of former Kano Pillars FC Striker Bello Musa Kofar Mata, who passed away recently. Who died at the age of 34 years.

While praying for the reposed soul of the great footballer, who started his senior football career at Buffalo FC Kano, Kano Pillars FC, Heartland FC of Owerri, FC Ifeanyi Uba of Nnewi and Elkanemi Warriors football club of Maiduguri, he extended condolence message to the late’s family.

In a statement by the Chief Press Secretary to the Governor, Abba Anwar said, Governor Ganduje observed that, the news about Bello Kofar Mata’s death was received with shock and hope for Allah’s Blessing and Mercy on him as His demise is not only a loss for the state, it’s for the entire country and football communities at large.

Governor Ganduje said “We lost a rare gem, whose professional sojourn influenced many young ones and shaped many professional conduct within the football communities around the globe.”

Adding that, “It is at this juncture that I, on behalf of the government and the good people of Kano state, am sending our heartfelt condolences and special prayers for the departed soul of this gentleman of greater substance and influence in football communities.”

Abba Anwar  noted the the Governor prayed that, may Allah forgive all his shortcomings and reward his good deeds abundantly, with Jannatul Fiddaus. 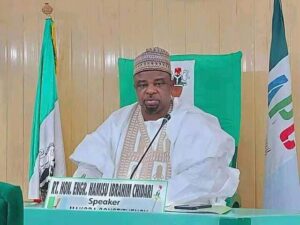