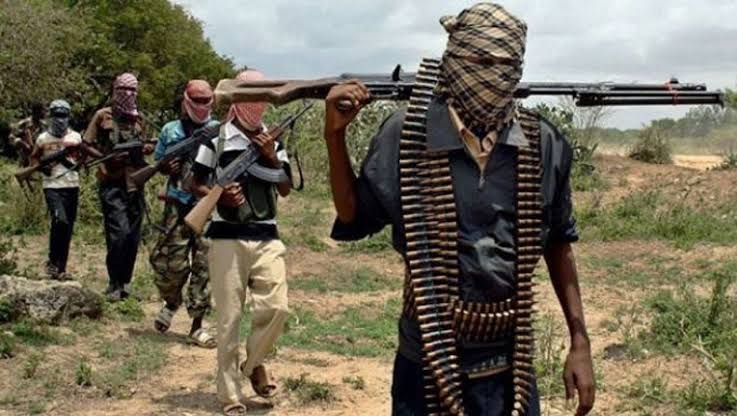 Resident of the area, Lawali Birnin Tsaba in a telephone interview with our reporter said the bandits invaded the village at around 10:00pm on Wednesday and began shooting sporadically on air.

He said, those who were killed by the bandits have been shot when they were trying to escape from the attack.

According to him, all the deceased were buried on Wednesday in the presence of military who gave the communities security cover in the village.

Malam Lawali Birnin Tsaba further revealed that majority of the communities mainly women and children have fled to Birnin Tsaba and Dauran towns for their safety.

“As I am talking to you now, hundreds of Riyoji village communities have fled to Birnin Tsaba and Dauran towns for safety .

He appealed to Federal Government to come to the aides of communities of Zurmi local government from the incessant activities of terrorists in the area .

Malam Lawali Birnin Tsaba also urged Zamfara state government to bring a relief items to the affected communities, as majority of them are women and children.

“I am appealing to Zamfara state governor Bello Mohammed Matawalle to key into assisting the communities affected with banditry with relief materials that could reduce hardship they were facing currently in our area”. He added .

However, efforts to get response from the state police command spokes person proved abortive by our Correspondent while compiling the report.