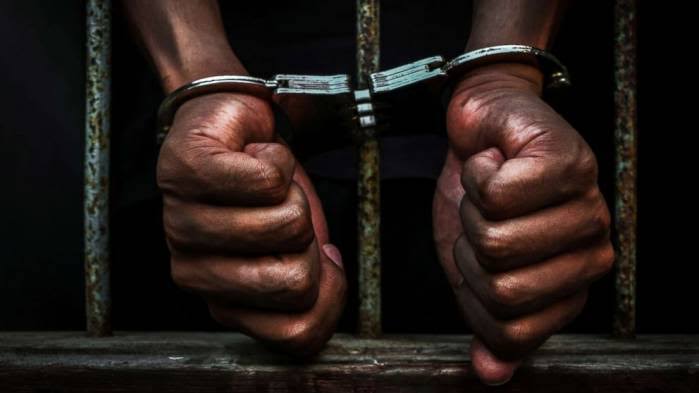 This was contained in a statement that was signed and made available to HOTPEN by the PRO, Ministry of Justice, Zainab Baba Santali on Thursday.

The statement added that, Jarbu from gagulmari Quaters of Hadejia Local government was charged with the offence of raping a 6 year old girl from Agufa village in Miga Local Government on 14 December 2017.

“The Prosecution witnesses led by the Jigawa Attorney General and Commissioner of Justice Dr Musa Adamu Aliyu proved the charge and four exhibits were tendered, including confessional statements of the defendant and medical report from sexual assault and referral center (SARC), while the defendant testified as a sole witness in his own defense” the statement explained.

Zainab Baba however, noted that the Chief judge while delivering the judgment stated that, the prosecution had proved their case beyond reasonable doubt, and the court has found the defendant guilty of Rape punishable for life imprisonment under section 282(1) of the Jigawa Penal Code (Miscellaneous amendment) Law No. 9 2014.